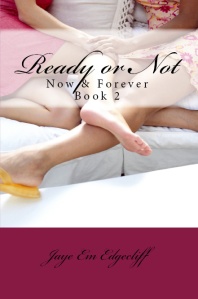 Well, I’ve reached the end of Ready or Not‘s chapter 20.  I feel like the next one or the one after should be the wind down to the end and then I can get started on the third book.

So far I’m not sure what to call that one.  I’m likely to be several chapters in before I’ve got a clear vision of a name.  At least the fourth book has a name:  Now & Forever.  I think I was planning to call it that all along, I’m not sure, but I am now.

I’m still waiting to hear back from Ms Lakosil to decide how I’m going to proceed. 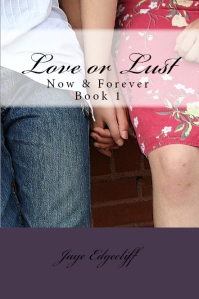 Which does, by the way bring me to a perfectly related detail.  Love or Lust should be done editing in two weeks, maybe three.  I mean done done.  It’d be sooner, but I want to give it one more personal read through.  The lovely part of this is that the agency’s expected response is supposed to be 2-4 weeks which would put today the earliest I’m likely to hear back and the latest just about the time I finish my read through — just in time to decide what I’m going to do!

One thing I have decided to do, but haven’t got around to is tweaking the cover for Love or Lust to a less dark colour.  It doesn’t go as well with the second book.  Admittedly it won’t matter if I end up going with an agent and a traditional publisher, but I’m going to operate on the idea that I won’t be using an agent.  If I do self-publish the cover will be tweaked down to a shade of blue similar to the maroon that Ready or Not‘s cover has.

Sneek preview of the third book (and part of the second, I suppose): 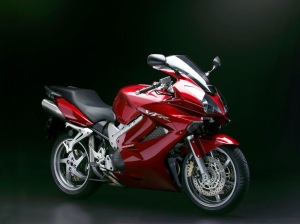