Okay folks, this is a thing that was found on Pinterest. It has so many wonderful things so tremendously wrong with it I think I’m going to have to break things down and enumerate them.

I think, for starters, I should be literal and actually break that graphic up.

Look, I grok, some folks plan. Some people construct. But this is not the way to present writing to new writers. This is a method (frankly a completely mad looking one at that, but some folks juggle geese) but it’s presented with a tone of absolution.

No. In fact I can think of no successful writer I’ve encountered who has a process like that. So that’s a suggestion it might even actually be a bad method, but no method is good or bad if it works for you. All methods come to “write your story”. That’s the method that matters. 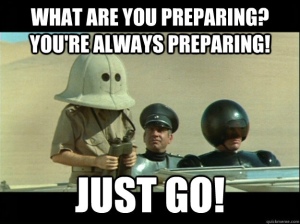 Whether you prepare by complex world building or by trying to wrest the pen from the kitten the only step that matters is “write your first draft”; prior to that is only so much extemporaneous detail.

Personally I shudder at these kinds of lists because, unless you build it through your own trial and error it merely represents a barrier to writing. It’s these things, often quite unpleasant or unfun (for most people) things. Things that, if you feel you must do them before you write likely means you will never write because you’ll be years or eternities at steps 1-8 and “unable” to proceed to 9. To say nothing of the likelihood that such chores would suck the joy out of the creation. I mean … if you’re someone who is glowing at the prospect of using these 9 steps (or any of their infinite variations available on Tumblr, Pinterest, et al) ask yourself “how many people have I met who would agree this sounds great?” Not many? Yeah. You do you, sure, but trust me … statistically this is like inverse Literature Class which has been studied to indicate likely impairs love of reading and of literature. Food for thought. 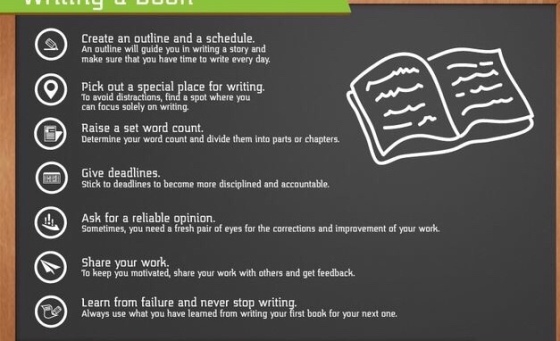 Surprisingly this part isn’t bad. But it isn’t good, either.

Again with absolutism. This works for an organised, scheduling person. This works for someone who, if they don’t make a literal to-do list that they mark things off of, do nothing without the external motivation of the check mark.

My wife is such a creature. Even she is wont to start cursing at this kind of list. Apparently it goes to far and makes her OCD (or maybe it’s the Anxiety) itch really bad.

Look. Trust me, you don’t have to do anything to be a writer but write.

To reiterate, if it works for you, that’s swell, but no one will revoke your literary license if you don’t. 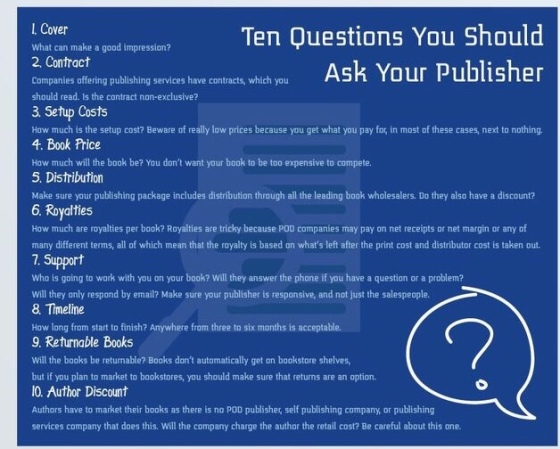 This is the meat and gravy of the horror of this “infographic”.

A publisher of whom you feel the need to ask these questions is a “publisher” you should collect name and url, run away from at full gallop, bolt the doors behind you, and report them to The Authorities. 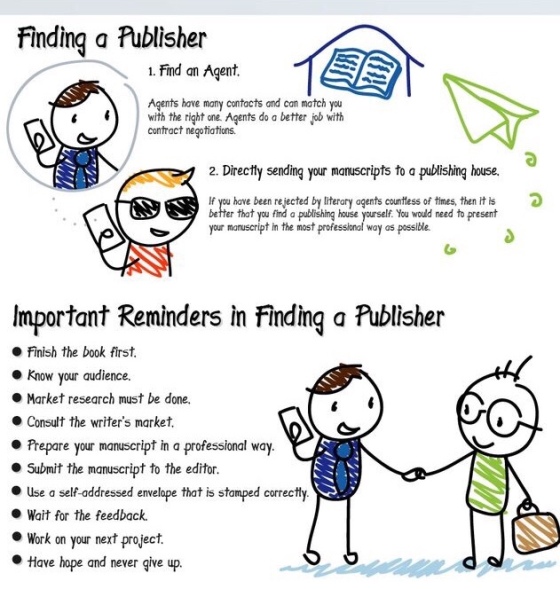 This one stands apart. While it ignores the option of self-publishing, it is relatively accurate if a touch outdated. For example I can’t recall the last time I saw an agent or publisher for whom stamps and envelopes would come into play. True, the publishing industry is still trying to decide how it feels about the printing press, and a committee is being formed to assess this “moveable type” notion they seem to have discovered that there’s something in the universe called “email” and some more avant-garde ones even use website submission forms. It’s pretty wild.

Seriously, this sort of stuff steams me. It’s never made by a writer. Or if it is, they’re an example of why fanfic or self-publishing have bad names (well, they’re a writer … they wrote … they maybe need things like an editor and/or talent … but they put words on a page b’gum!).

If anyone says anything about writing other than “well, what I do is …” or “have you maybe tried …” preferring instead “you really should …” or “a write must …” just back away slowly and don’t make eye contact. They’re criminally insane or something, I’m sure.